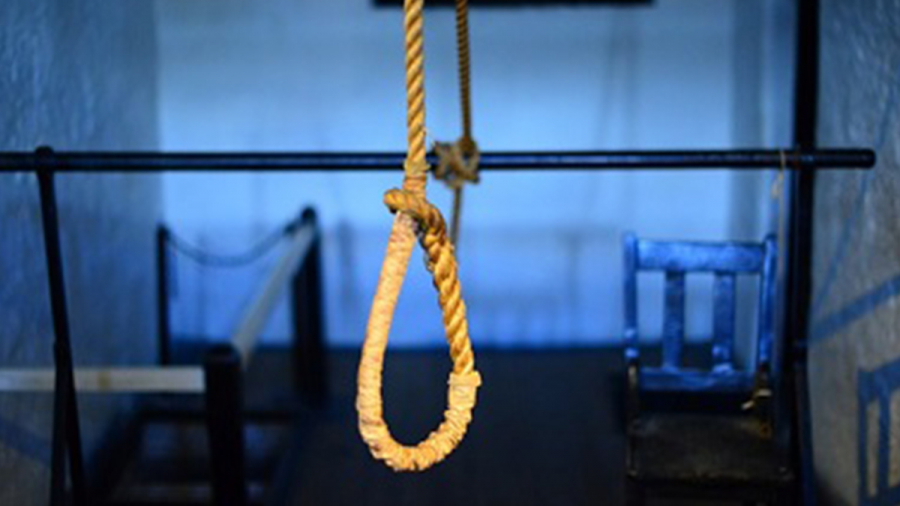 After the brutal gang rape and murder of Dr Reddy, Hyderabad’s Nirbhaya, the society is up in arms. From the celebrities to the common persons, from the layman to the lawyers, from the general public to the parliamentarians, every where you look, read or watch,  people are screaming, “We want justice, and we want it NOW!” Indian MP Jaya Bachchan famously spoke, ‘Telangana rape accused need to be lynched”. But lynch as per it’s definition means, “to kill someone by hanging (by a mob) with or without a trial.” Is that ‘the justice” you are asking, to hang without justice? Though it sounds like the “in” thing to do (lynching has been in the news often lately), it is by no means the right thing, not statutorily. In fact, by making such suggestions in the parliament, it shows how outraged, yet helpless our own parliamentarians feel towards this issue of gang rape (read brutal gang rape with murder by burning or other such means in an attempt to destroy the evidence). But was the attempt to destroy the evidence and hence not be caught successful? Not! They were apprehended, albeit only after the ghastly acts had been committed. What about making the cops answerable, who did not act swiftly at night when the family members of the victim reported to the police that their daughter was missing? There’s another neck to hang! These cops always swing into action when their own ‘lack of prompt action’ results in crime having been committed, already! Like the cops in the movies who appear on the reel only when last reel is running and the movie is about to end!  “She could have been saved but the police wasted precious time,” victim’s family tells NCW (National Council for Women). “She should have dialed 100, not sister”, says Telangana home minister. Could it be that this could have saved her life? Hear it girls! Next time you are in a trouble spot, try calling 100. And THEN call your sister or other family member and let them know you have tried 100 already. But if 100 does not lift the phone on a couple of attempts, and by that time precious time is lost, and something real bad happens, then I say All The best!, to the girl. And people will have got another neck…..

I am hearing another neck is in the offing, that of the accused persons’ parents. First let us see what the girl’s parent is saying. “Burn alive accused in full public glare”, demands mother. And my mind goes back to the mother of Delhi’s Nirbhaya, who fought bravely for years, for justice for her daughter, and still waits……for culprits to be punished. (On 15 March 2014, the Supreme Court of india stayed the execution of two of the four convicts, to allow them to make their appeal against their conviction. But now its the end of 2019!  Then why are they still not punished? And for those who are shocked to know this, hear’s another shocker. Bhanwari Devi, who was also brutally gang raped in 1997, also still awaits justice. Who says our country has strictest laws? Justice delayed is justice denied!

With all due respect to our judiciary, whose neck should we catch now? The people of this country want to assign blame! Ah! Those parents! Let’s talk about some parenting now, the parenting of the “beta” and “mard” culture, as one gentleman put it on LinkedIn. Can parents be held responsible when a grown up child (obviously not a child anymore) commits a crime? My answer is a yes and a no. I strongly believe in parenting and upbringing being responsible to a large extent to what a person becomes in life, but I also strongly believe that a person is responsible for his /her own actions as an adult, and can’t conveniently blame the parents for poor choice of actions. And if we can’t hold our parents responsible, then how can society hold them responsible? Paradoxically, blaming parents means not taking responsibility. Similarly, society blaming parents of accused in rape cases, means society is not ready to accept their own responsibility. What has this society done to teach values to children at school? Is there even a subject that teaches students, three to four days a week, about the importance of values in life? And why only students in school? What about the parents who missed learning these values when they were young? Isn’t it the responsibility of the same society to include parents also in the teaching? Parents will teach children what they know best. It is the duty of the society to teach the parents also. And knowing how interested these parents will be to learn, this parent education should be compulsorily imparted. It should be mandatory, not optional. Now the question is, who can do this best?

The society, if we go by the definition, is not even a thing, it’s intangible. So can we assign this task to something who is not even a thing? Clearly not, as that would be absurd. We need to assign this task of teaching values and ethics and such intangible things to organizations who excel at this. And being in the training and development field, I know many such organizations who can do a wonderful job of inculcating in children, students, teachers and parents, good values, importance of learning values, one such value being ‘Respect For Women’. Just like we undertake sensitization sessions for employees at workplace, these value based trainings and sensitization sessions should also be made mandatory in schools, for students and the schools’ parents. Rope them in while their children are still in school. Incentivize their attendance. Make it a parent-child bonding time, one so special they can’t refuse. It will work! Because where there is a will, there is a way! And God knows we need to do something!

Coming back to whose neck to put the noose around, I say, noose it around the parents with love, like a lasso, and gently pull them towards their children’s betterment. Parents want nothing but the best for their children. They will come! 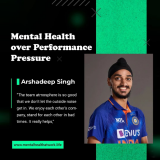 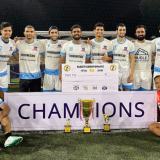 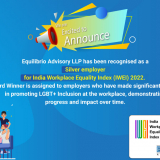 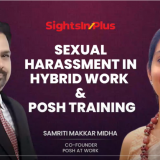 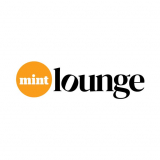